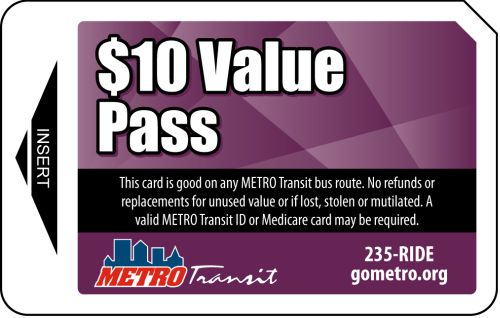 Who says reading about games all day doesn’t pay off? For Tanner Sandin, it paid off to the tune of $31,600 when he learned, via a Mental Floss/CNN.com story, that his old copy of Air Raid on the Atari 2600 was a sought-after collector’s item

All right, I know Sandin is the exception, and that most people aren’t going to make any money directly by reading game journalism. But we should remember that the reader/writer relationship is, at its heart, a value proposition. We’re asking the reader for their time and attention, and in exchange they expect some given entertainment or informational value. Sometimes the value proposition is more direct: the reader pays money to buy a magazine in the hopes that it will save them money in avoiding the purchase of bad games. If the reader doesn’t think he’s getting value for his time/attention/money, he’ll move on to another outlet.

Yeah, I know this is all shockingly obvious, but it’s something that a lot of writers don’t consciously think about most of the time. I know I didn’t until the story linked above highlighted the extreme example. Anyway, food for thought.

2 thoughts on “The reader/writer value proposition”